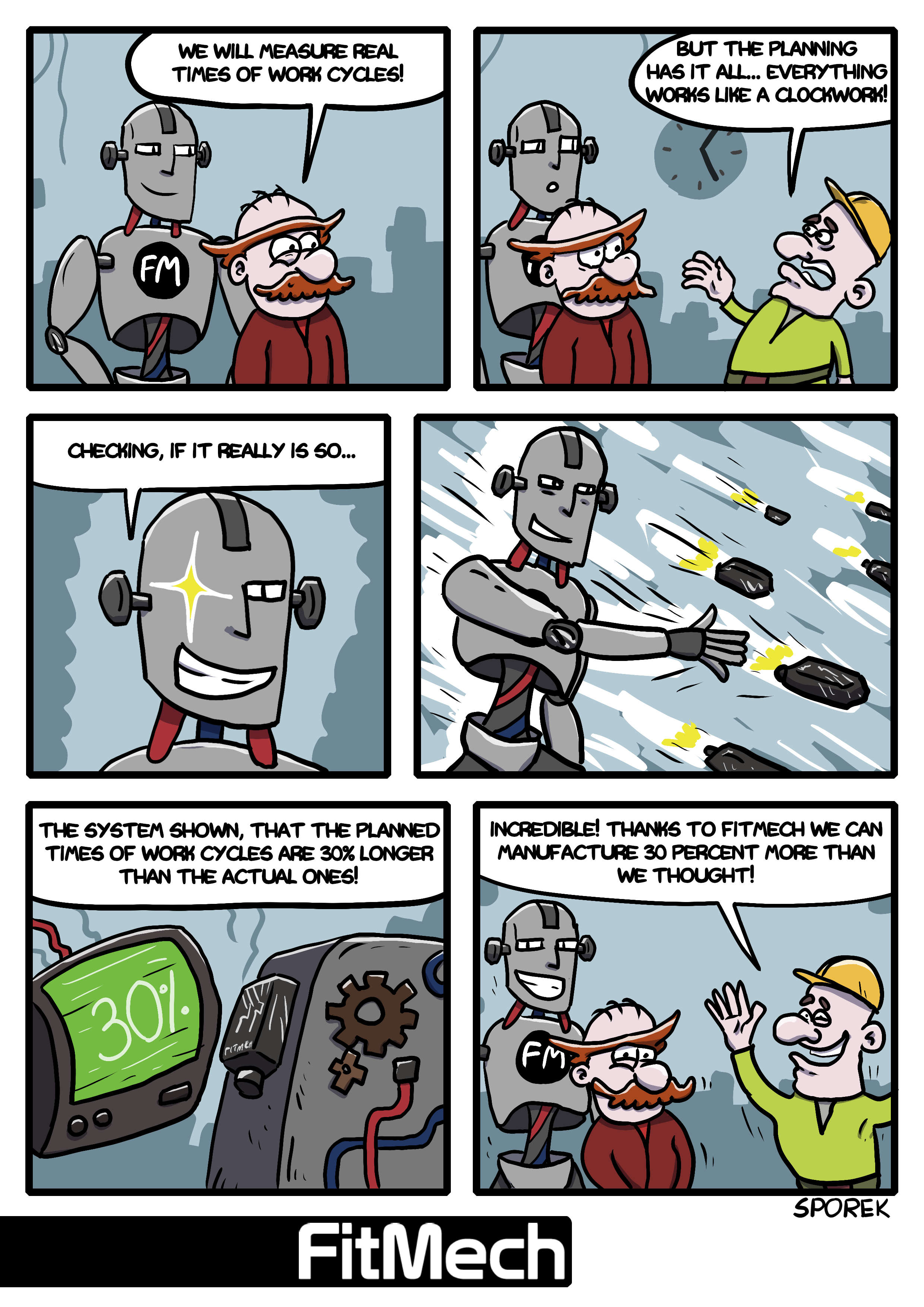 Many industrial companies struggle with measuring cycle times. Often, these times are estimated on the basis of operators' production start and stop declarations. Less frequently, these data are obtained from machine controllers. Most often - there is no reliable data ...

The measurement method adopted has an impact on the scale of discrepancies between the estimated and actual lengths of work cycles. Their optimization, in turn, is of great importance for increasing the efficiency of the company - having data that most accurately reflects reality is essential.

It was necessary to measure the actual times of activities executed at individual workstations, over a much longer time than a few days, as previously carried out by the planning department using gemba observations.

FitMech sensors were installed on the reference production line - data on work cycles and downtimes began to be automatically collected and processed.

After a few months, the production manager, together with our consultant, was able to analyze the measurement results - the planned times of production cycles turned out to be as much as 30% longer than the actual ones.

The plant, after adjusting its production plans to the actual efficiency of the machine park, increased its production by several percent without any additional investments.

Automation in production is gaining in popularity 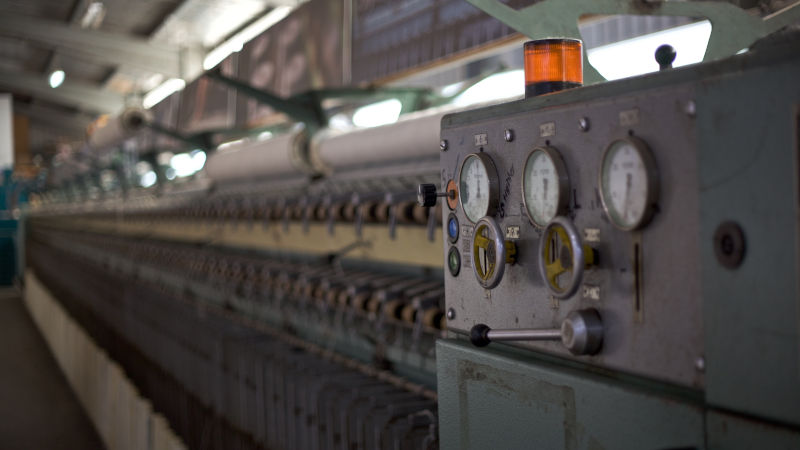 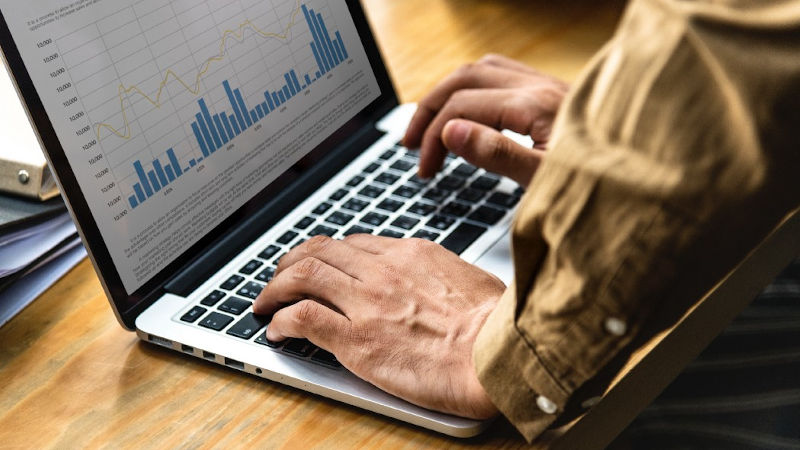 Optimize and earn with IoT! 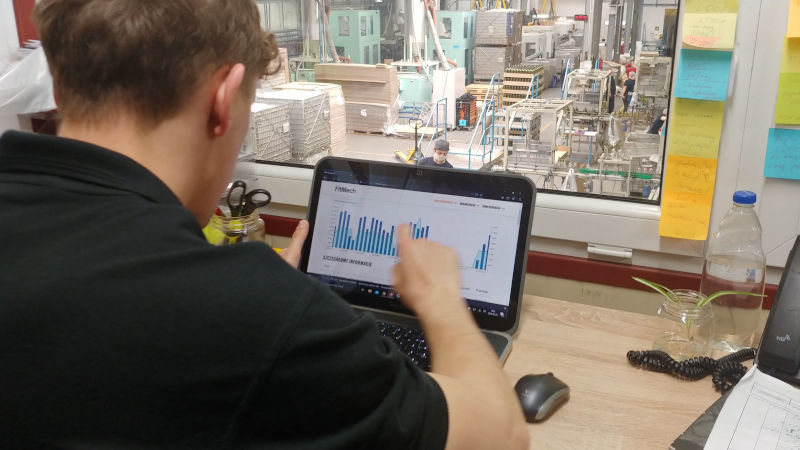 Smart manufacturing — when the data tells us what to do...